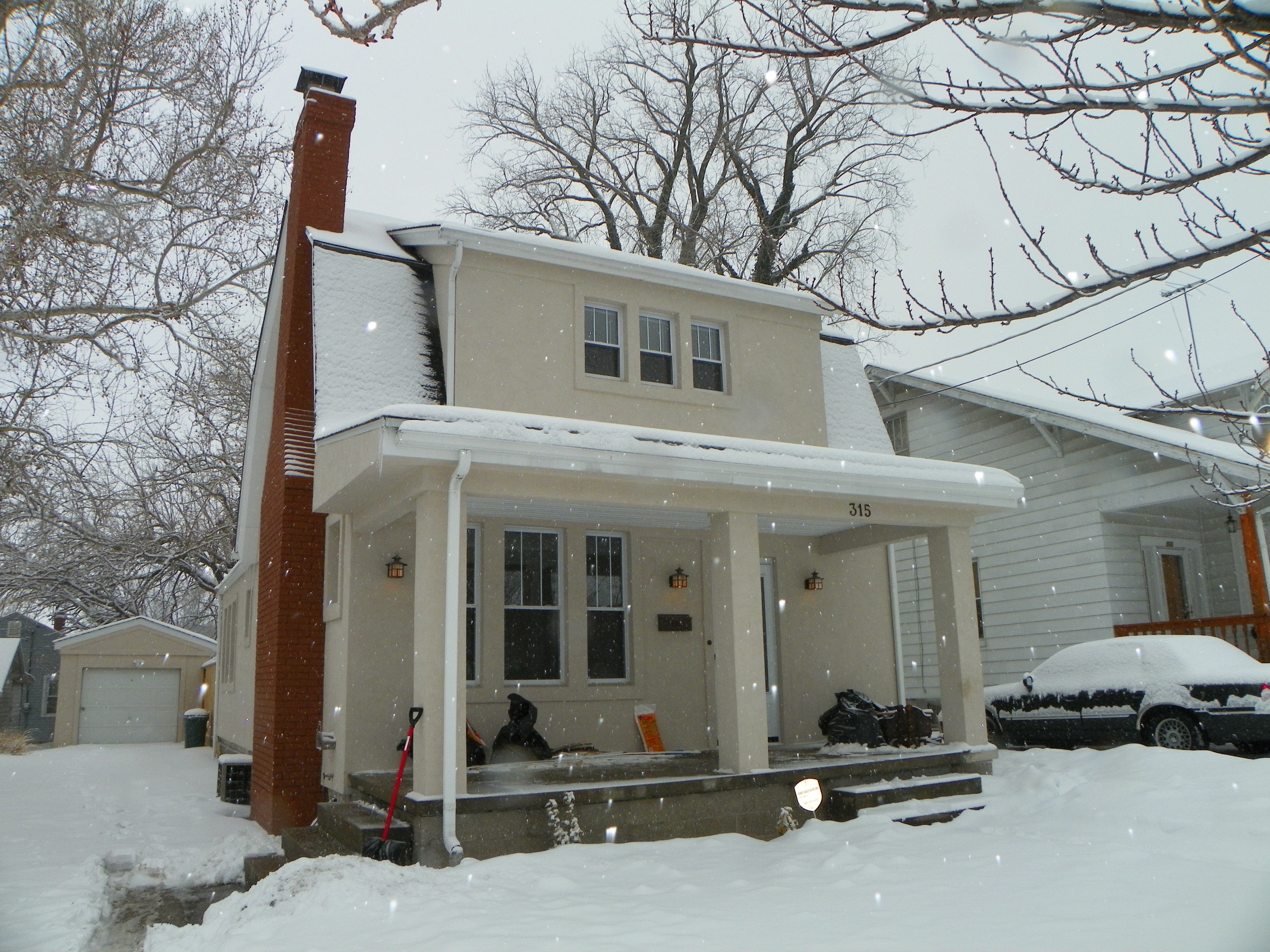 Our local newspaper, the Alton Telegraph, has a guest columnist competition. I decided to write something, and finally sat down last night to put something together (you know, since it was due today). The census data just came out, and Alton has lost almost 3,000 people since the last census was taken, dropping the population below the all-important 30,000 mark.

So I wrote this last night, and then this morning we found out at our doctor’s appointment that our baby passed away. It’s our second miscarriage, and we’re feeling a mix of grief and peace. As I read back through this piece today, it was like finding some treasure I didn’t even know was there when I wrote it. I can’t be entirely responsible for it, I guess. But I am thankful. Here it is (and we’ll see in a week or so how the authorities at the Telegraph like it): 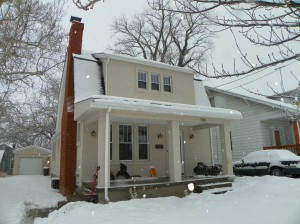 “You’re The Reverend.” The comment from my new neighbor took me by surprise. I mean, yes, I am The Reverend. But it seems weird, like when someone my father’s age calls me sir. It is true that my seminary degree means I am technically a Master of Divinity, as lofty as that sounds. I have always maintained that at graduation they should give out super hero boots and capes rather than diplomas. It just seems so strange to think of myself, at 33, as a master of anything. But The Reverend? Does that mean I am deserving of reverence? Certainly not.

“Yes, I am The Reverend,” I told my neighbor anyway. I said like it was an aspiration, trying to grow into it like a hand me down sweater, and it fit about as well as Saul’s armor.

“I’m glad a nice family bought this house,” she said before sketching brief biographies of some of the other neighbors on the block. She said we’re all one big family on the block. She was including me in the family already. I told her I hoped she was a good judge of character, and her emphatic response settled the matter forever. The street is a little busy, she said, but it really is a great place to raise a family.

Our apartment seven months ago was about 100 yards from six lanes of freeway. That’s six lanes going in each direction. With two train tracks in between. I looked at the two narrow lanes of snow-congested side street near my new home and struggled to see what she saw.

Los Angeles is a vast desert. The highways aren’t gouged through fertile fields, they’re painted over hot sand. Nearly everything green there was imported and has been sustained with water stolen from hundreds of miles away. The city is perpetually in motion. The ever present drone of the freeway is the reminder of the constancy of change and upheaval. It is hypnotizing. Silence becomes unsettling, like suddenly noticing that you’re not breathing.

The weather is nice. Almost always better than Alton. The highs don’t feel so high, and the lows never get nearly so low. There is a mellow sameness to the year, a predictability that makes it easier to shop for clothes and decide when to wash the car. There are very few rainy days. There are almost no seasons at all. It is perpetual summer there, which is why people think of it as having, to borrow a phrase from my wife, “Vim, vigor, and vitality.”

We were there for eight years in all, but it is difficult to know what happened which year. I have a collection of memories, each of them loaded with information about the scene in which it took place: sunny, warm, bright, dry. Could be any month of the year. It is difficult to mark time, to keep the story straight, to track progress. It was eight years of running on the treadmill: The scenery never changed, but we sure felt like we had traveled a few miles.

We came back to the Midwest just in time for one of the snowiest and coldest winters in recent history. People seem surprised when we show up at church each week, like maybe the new pastor and his family weren’t going to last another week. People in grocery stores and diners are genuinely shocked if they find out we moved here from Los Angeles. Friends from California send us updates on the weather out there. And everyone wonders how we could choose an Alton winter over one in LA.

They’re actually wondering why anyone would choose Alton at all. Partly that is Midwestern modesty, and partly it’s the fact that almost 3,000 people have left Alton in the last ten years. In that light, it’s not so difficult to understand the curiosity at our moving here. But it is still very strange to have people at my church express surprised gratitude that we chose to come here. I tell them it’s because they paid me to come. Maybe more people would go to church if we adopted that simple strategy.

In reality, we are here because even when the cold bites through every layer you pile on, and the ice breaks every shovel you have, and a dreary spirit drains the color from every living thing–even then you can know that you are living in seasons and not in perpetual sameness. You’re caught up in a cycle of life, death, and resurrection. The old has passed, and we wait for the new to come.

This frigid waiting is difficult. Like standing along the wall at a junior high dance, wondering if anyone is going to come over and choose you. You straighten your clothes, smooth down your hair, and try not to tell yourself that you’re nothing worth choosing.

Someone chooses you, Alton. For what it’s worth, I choose you. And while that only adds three to your number, surely it’s got to carry some weight. After all, I am The Reverend.