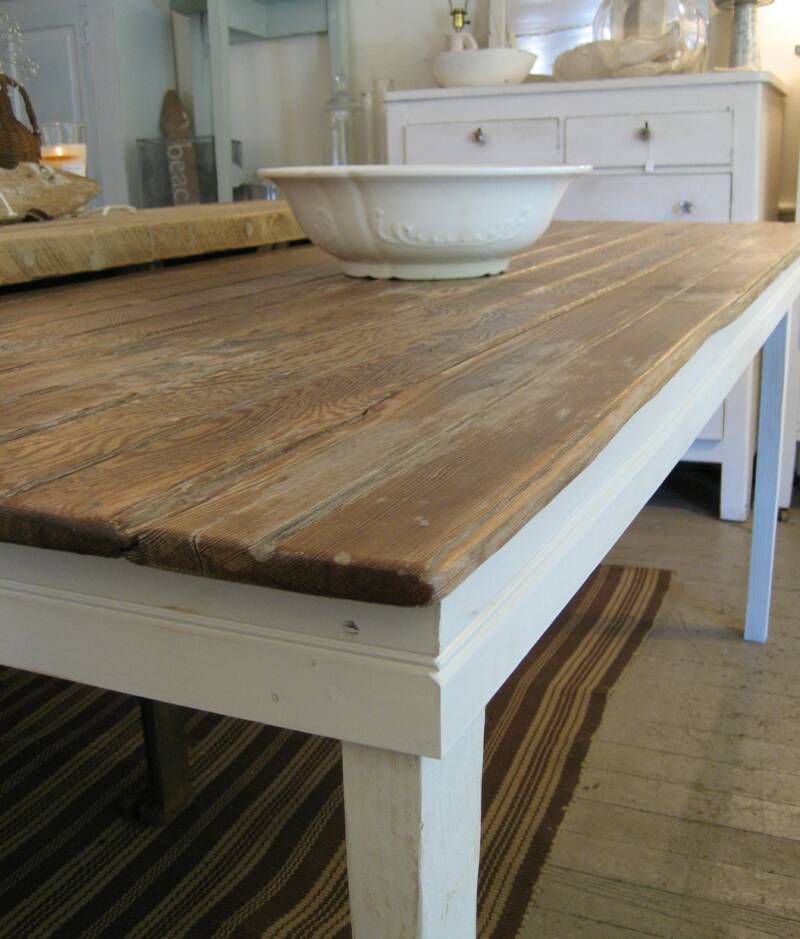 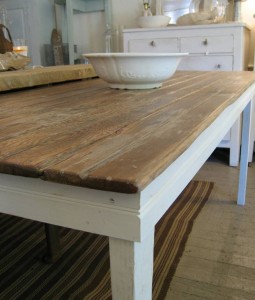 You probably know the stories, having heard them growing up. About how everyone on the farm worked, about how the Native Americans used every part of the buffalo, about how scrap drives helped win The War. Relics of a natural law suspended in our own age of over-consumption, a sense of the limits within which life was conducted. Living within those limits was not a choice that marked one as fiscally conservative. Rather, making use of everything was the path to thriving.

Frugality has a certain suspicious sound to it today, as if it were being politely used where the word “cheap” would do. A frugal person is reserved, cautious, possibly even stingy. Or so my mental lexicon tells me.

But when I think back to those old stories, especially the kind my grandmother used to tell about life on the farm, I don’t imagine people who were cheap or stingy. They were resourceful, wise. They could find the value in anything. Even if it wasn’t perfect, they made use of everything. They were frugal.

Frugality would be a good quality to use in regard to grace. Not our misunderstanding of frugality, as cheap and begrudging, measuring out grace sparingly with a frown. But actual frugality, making use of everything–every moment, every relationship, every word–as an opportunity for grace. If we believe that “where sin abounded, grace abounded much more,” and that forgiveness is offered “in accordance with the riches of God’s grace,” then grace is not the limited quantity here. People who give grace sparingly don’t believe in amazing grace, and they’re probably being shaped by their own bitterness or anxiety. They’re afraid that grace may run out. But if grace is not abundant enough to overflow the boundaries of our tiny existence, then it’s a pretty flimsy branch to venture out on.

The limited quantity is time. We should run out of time long before we run out of grace. So we’re going to have to do everything we can to push grace into every moment that we have. On the farm when there seemed to be more mouths to feed than food available, the meal had to be stretched. Frugality meant everything got used, even the stuff that grosses us out today: cow tongue, pig feet, chicken liver. In our lives there is so much more grace than days available to pour it into, so our time needs to be used wisely. Frugality means that every moment gets used, and nothing is wasted. Even the stuff that others would deem unnecessary: the line in the grocery store, the freeway, the spiteful relative, the private conversation about someone else. Grace gets to feed on every morsel.

That’s what Paul means when he says that we should be careful how we live–not foolishly, but wisely–making the most of every opportunity. Every day, every word, and every relationship are to be used to show the grace that points to the one through whom all grace comes. Nothing gets wasted.

Those who have this kind of frugal spirituality are recognized not by their miserly demeanor, but by the lavish lifestyle of grace that they live. Being frugal with your days will lead you to being lavish in your love. Everything will get used. Grace will get its fill of every thought, word, and deed.