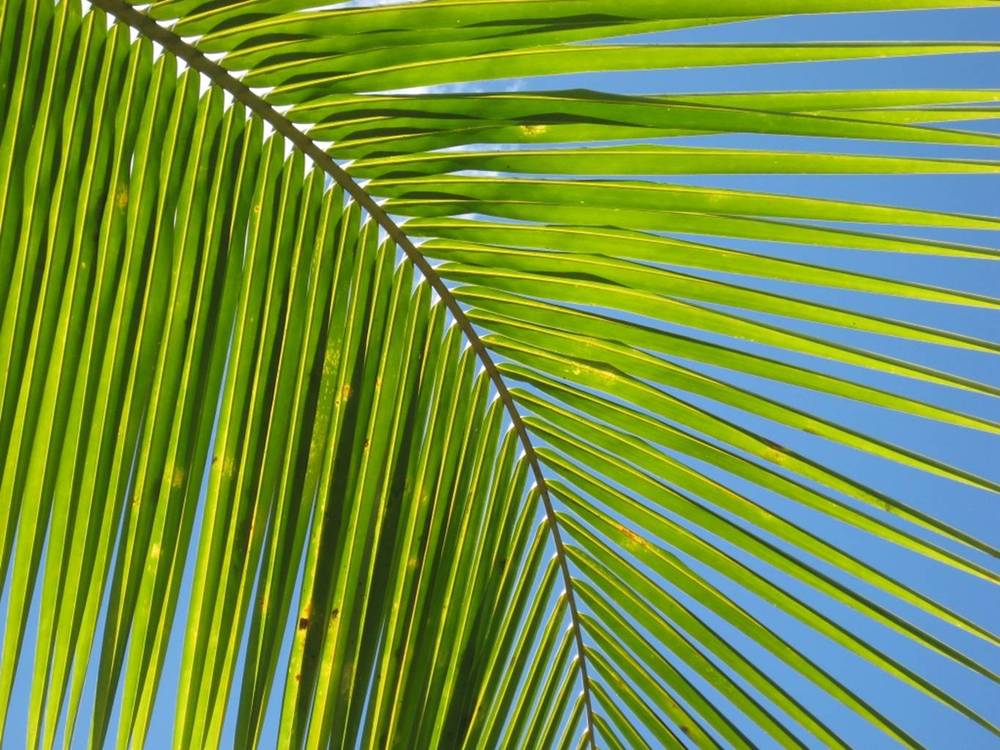 The thing I’ve never quite understood about Palm Sunday is the shouted Hosannas. I mean, the palm branches and the coats on the ground and the shouted praises and everything–it’s a very compelling mental picture, and something I wish I could have experienced. That’s all fine. It’s when I’ve tried to understand the word ‘Hosanna.’

In the interest of full disclosure, I should admit that I greatly dislike it when preachers quote Greek and Hebrew in their sermons. I have actually been turned off in one or two of the sermons I’ve preached when I find myself doing that. A preacher should be able to effectively communicate without beating a dead horse, er… brandishing a dead language. I know it says something bad about me that I want to stand up and give the preacher the slow clap, but there are some grounds to be dissatisfied with the practice. The main reason is that it rarely adds to the clarity or power of the sermon.

Well, ‘hosanna’ has been one of those terms for me. The word means something like, “Save now!” So I have always thought of it as a request, even an urgent plea in the midst of trouble. A cry for deliverance that comes, quite obviously, from people who need deliverance–namely, the oppressed. It looks like speech directed to God about me and my situation. The occasion for such a cry is that I lack the salvation or help that I need, and I am asking God to come to my aid.

Now, if God wants praise, that typically comes afterward. After all, that’s the logic of the demarcation between prayer requests and praises. The praise is for something already received, and the request is for what is still needed. If those categories aren’t maintained, the whole structure of evangelical prayer will come crashing down. What else could prayer be?

Somehow “Hosanna!” is both a cry for help and a shout of praise. It’s not so simply understood as praise in the midst of need. It is both joyful worship and desperate plea at the same time. Rising hope and anguished longing in the same word.

I am the blind man Jesus had to touch twice. I can see the shape of truth in this direction, but it’s not in any kind of sharp focus. But it occurs to me that maybe it’s not my eyes, but my tongue that needs to be healed. Maybe the meaning doesn’t need to be deciphered, but to be spoken. Maybe saying, “Hosanna!”–shouting, “Hosanna in the highest!”–will draw together praise and petition out of the depths, creating new unity where there was division in my impure heart. Tears that carry joy and sorrow both. Waving hands that signal victory and need for rescue in the same motion. A single word that carries the whole complicated, ambivalent human experience. Foreshadowings of a cross at once glorious and shameful, inflicted yet chosen, bloody yet purifying, merciful yet entirely just.

Hosanna in the highest!

← A Quote about Church
Lenten Question 3: “Are you able to drink this cup?” →